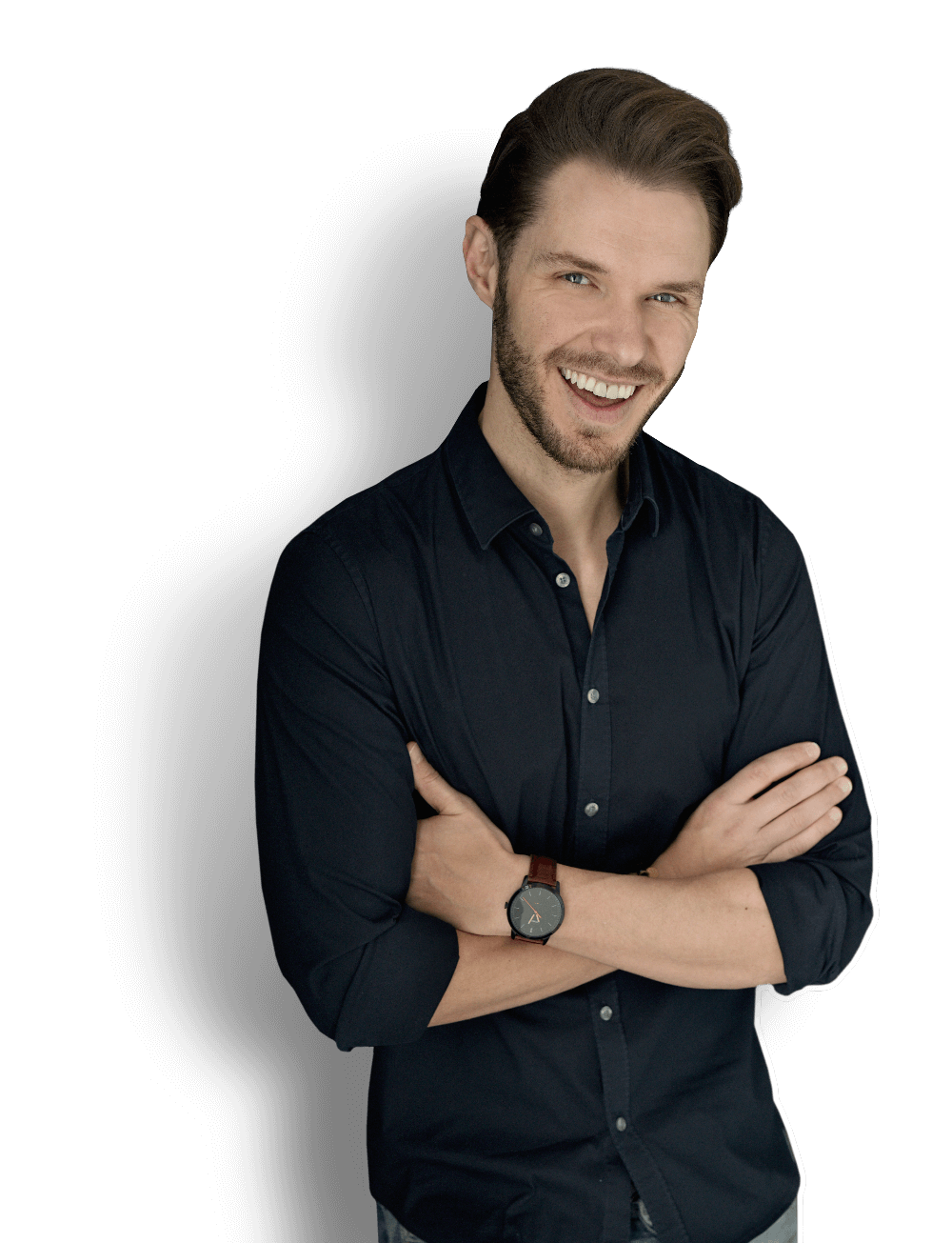 An evening of laughter

As our spokesperson, Martin Vachon, likes to say: it is everyone’s duty to think a little less about themselves and a little more about others. That’s why Martin has been donating his time so generously since 2016, as the spokesperson for Fondation Santé.

In addition to participating in various events arranged by the foundation, for the past five years Martin has been organizing the Rire pour la santé comedy show with a select group of popular stand-up comics, who join him every year at Théâtre des deux rives. Hosted by Martin, the sold-out show raises an average of $20,000 each year – funds that make a difference in the foundation’s mission.

The 2021 hybrid edition – in person and virtual – was presented by Dery Toyota for spectators of the evening of laughter hosted by Martin and several renowned comedians such as Dominic Paquet, Philippe Laprise and Olivier Martineau !

“I can’t wait. People have been writing to me for a year to find out if the show would take place. We have adapted and I’m happy to offer a hybrid version of the show. After the events of the past year, everyone really needs a laugh so Rire pour la santé is more important than ever. ” says comedian Martin Vachon. 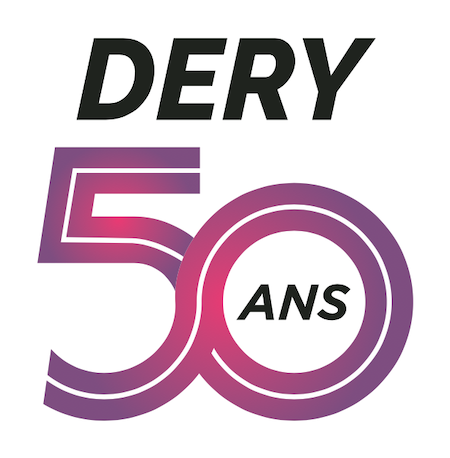 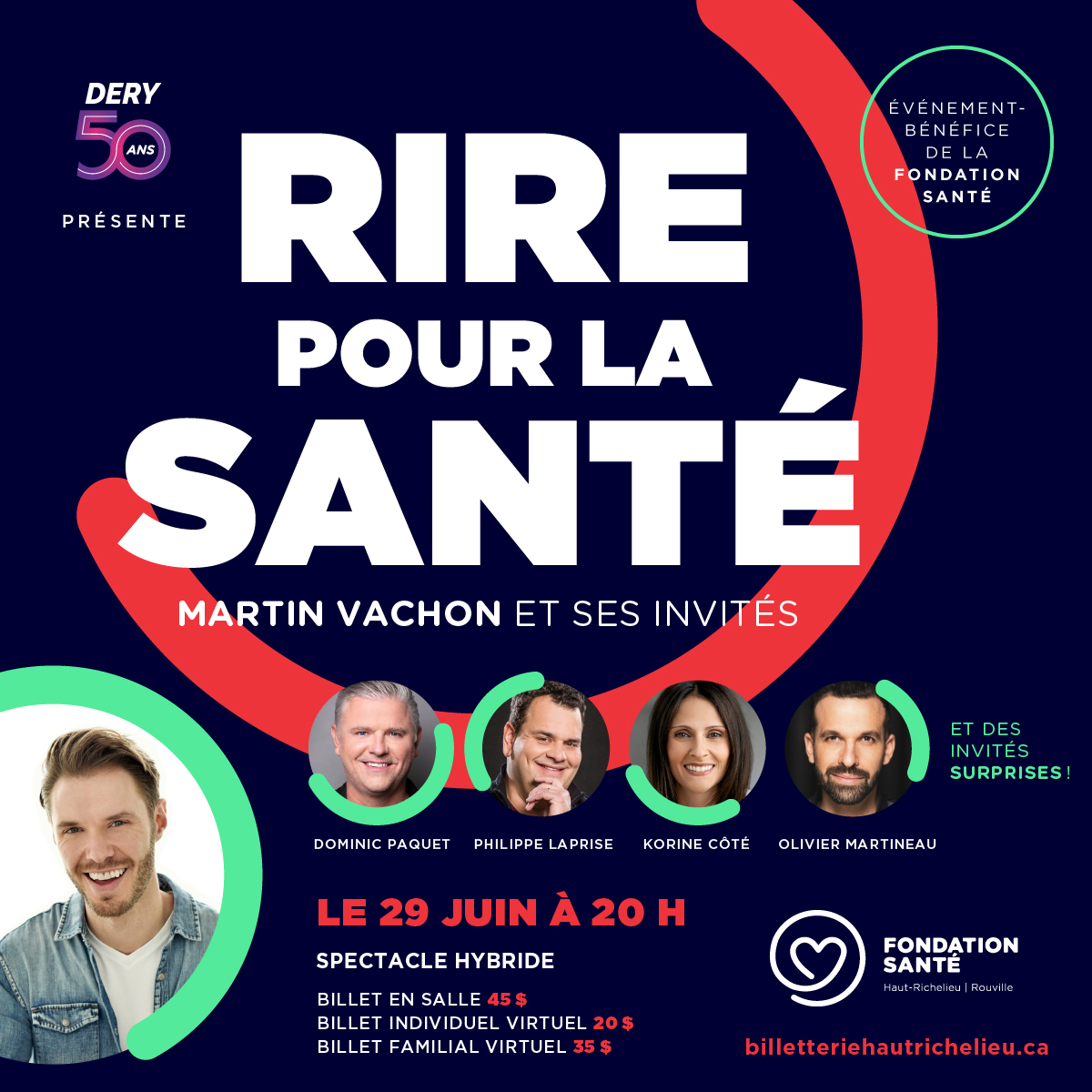 The situation limiting the number of seats available inside the Théâtre des Deux Rives auditorium, this edition took place in hybrid mode. A limited number of tickets available for spectators wishing to treat themselves to an evening in person or virtual tickets were available for those who preferred to watch from home.

Spectators also had the opportunity to purchase a 4-course meal box specially prepared by Restaurant L’imprévu to bring, reheat and enjoy in the comfort of their home. L’Imprévu donated $ 5 per box sold to the Foundation, a great way to make it even more enjoyable!

See the achievements made possible thanks to your donations, discover the inside scoop on our events, enter contests and more!